Equipment Reliability Training is Back 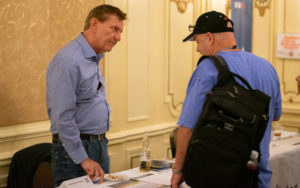 My 1st exposure to reliability was in college when learning about Failure Mode Effects Analysis (FMEAs) and Edward Deming, the father of Quality, at the Illinois Institute of Technology (IIT). I found it all fascinating and couldn’t wait to graduate and apply it to real-world situations.

When I first entered the world of maintenance, facilities, and CMMS Software as an MP2 CMMS Software training consultant for DataStream (now Infor) in 1998, the concept of reliability was not at the top of anyone's list.

Then in 2006, I met Terry Harris at a tradeshow, Enterprise Asset Management (EAM), and we started talking reliability. He basically told me that ANY piece of equipment can last forever. Not only was I was amazed with what he was sharing with me, but I was in complete shock that no one (with one exception) had ever talked to me about reliability since entering the world of maintenance, facilities, and CMMS software.

The one exception occurred when I was going through training at DataStream. The instructor glossed over the book, Reliability-Centered Maintenance (RCM), by John Moubray. I was so excited about the gloss over that I asked to borrow the book. After reading some of it that 1st night, I was even more enthusiastic, and talked about it with the instructor the very next day. He said not to think about it too much because reliability only applies to the aircraft industry or industries where failures are life-threatening. I was crestfallen and I thought to myself, “How could reliability not be important and significant to all industries?”

Our 1st Equipment Reliability training class took place on May 8, 2006. Many customers have benefited from it since then and some of their feedback follows:

And just last week, I talked to a director of engineering and asset optimization of a major food corporation who recently took one of Terry’s classes and he said that was quite impressed with Terry. And if I may add, this director is a tough cookie to please.

Then, with the success of Equipment Reliability training, we then offered Total Productive Maintenance (TPM) training.

Somewhere along the way, as both of our companies were experiencing amazing growth and Terry’s travel schedule was quite full and hectic (traveling all over the world to share his knowledge), somehow, the training classes stopped, but we never lost touch. Also, during this time, MVP Plant CMMS Software was released and Terry’s feedback is reflected throughout. When it comes to reliability, Terry says MVP Plant is the only CMMS software package that truly supports reliability and recommends it to all of his clients.

Well, super hero forces have united once again and Terry will be back after a hiatus to share his reliability knowledge with you. He’ll teach you how to make equipment components (motors, bearings, couplings, etc.) operate 2-5 times longer, increase uptime, reduce costs, and maximize your plant's overall profitability.

Thank you Terry for allowing CMMS Data Group to offer your classes and share your knowledge with the world, once again.

To maintenance and reliability success! 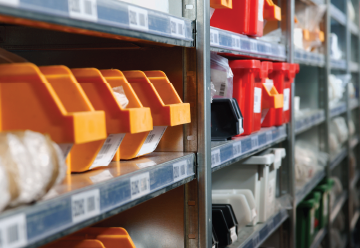 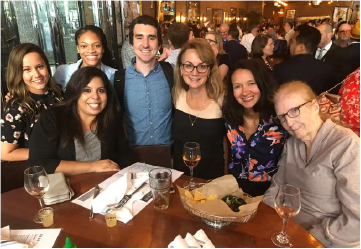